Skip to content
On 17 Feb 2017, a group of so-called travellers broke into the Bush Industrial Estate in Tuffnell Park, North London. During their 16-day occupation of the site, they used it to conduct a fly-tipping operation on a literally industrial scale. By the time they left the site on 5 March, the site was almost entirely covered with waste. 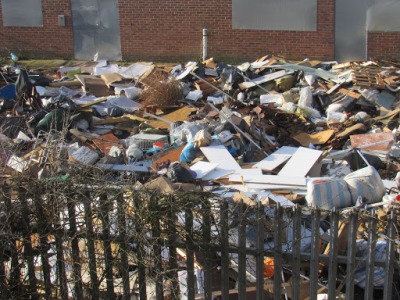 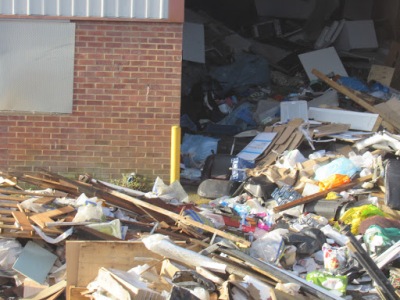 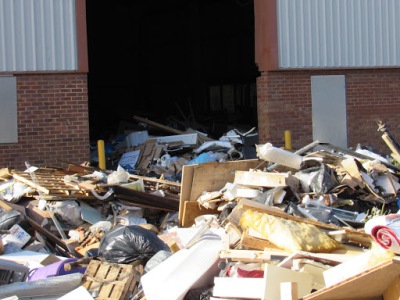 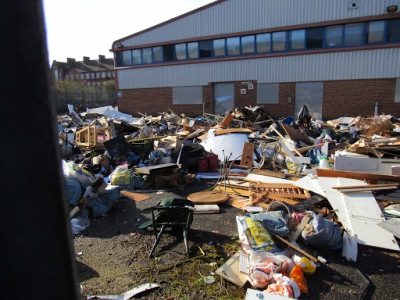 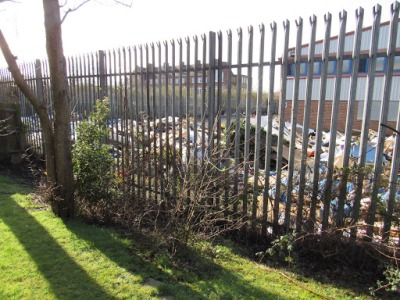 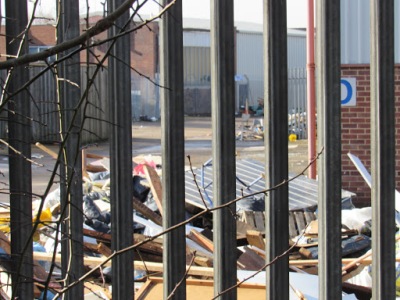