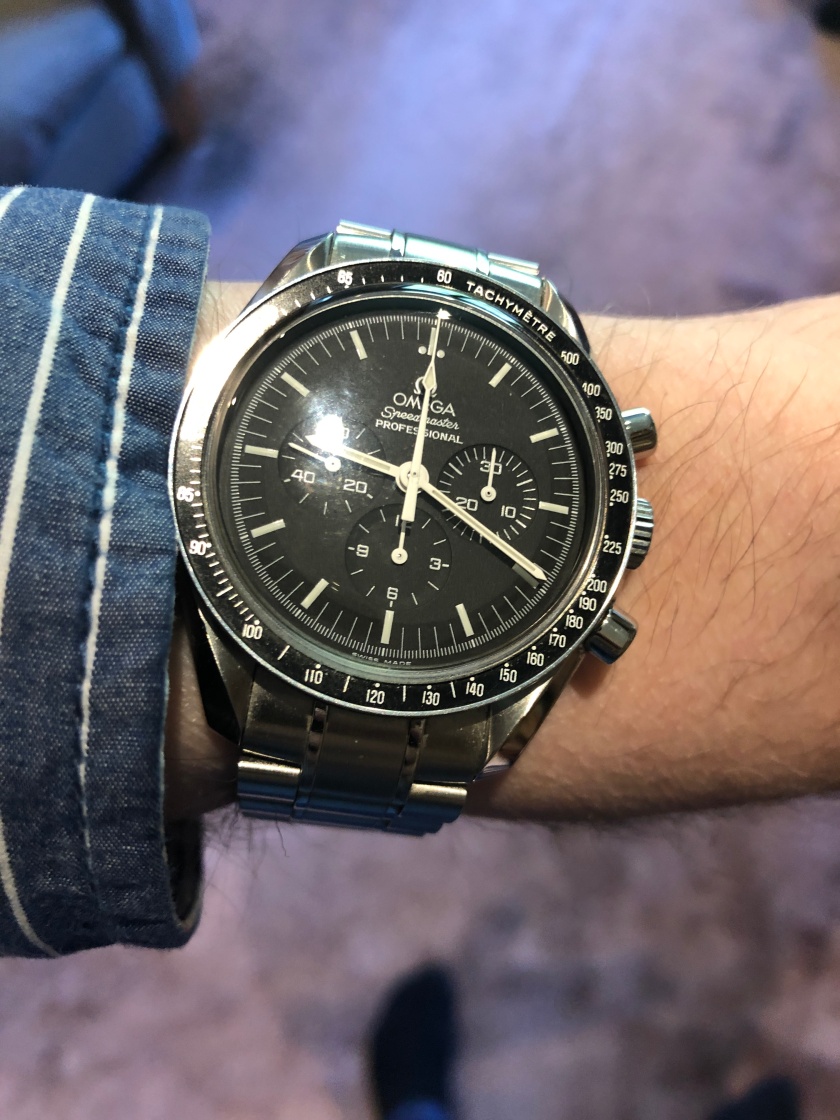 The 51st anniversary of the Moon Landing comes around with the world in an even bigger mess than it was in twelve months ago.

Perhaps the most positive development has been the first crewed flight of SpaceX’s Dragon spacecraft.