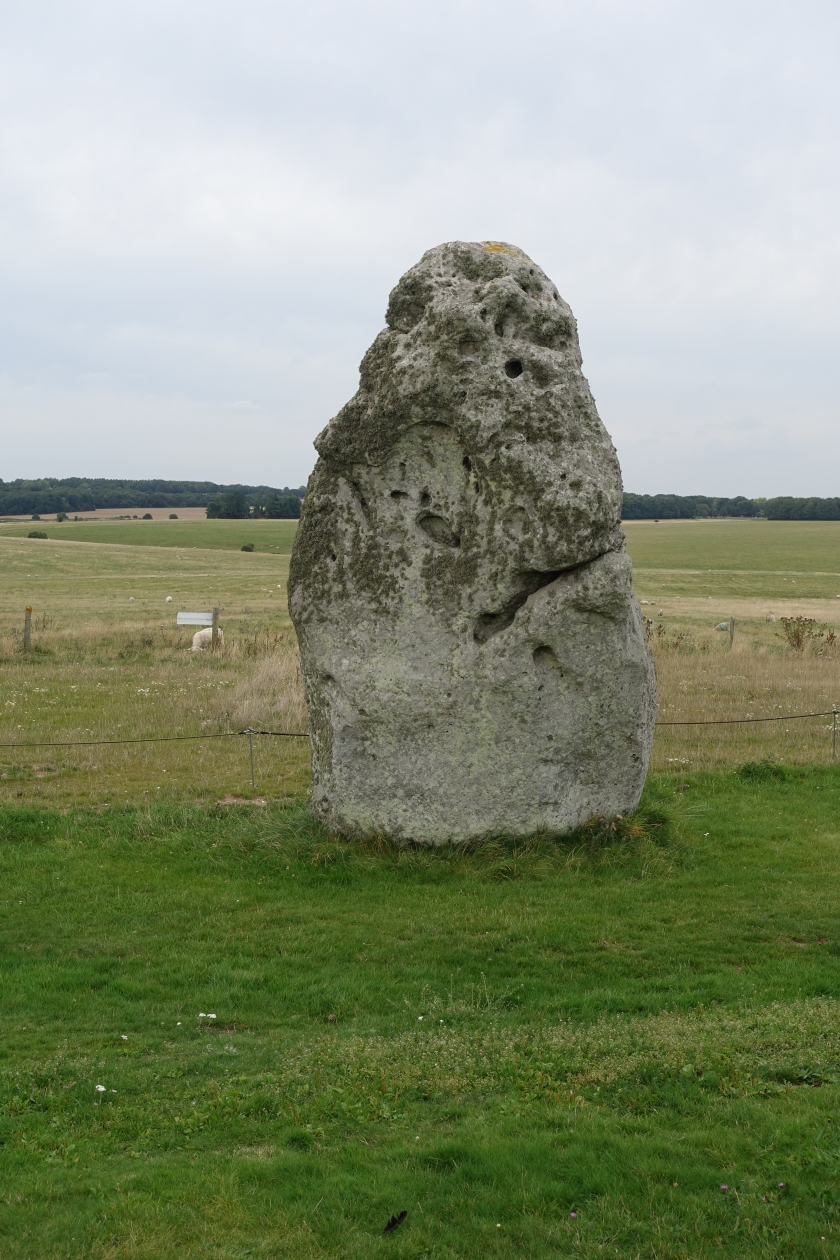 The sun famously rises over the Heel Stone at Stonehenge at the Summer Solstice. The alignment was first noticed by the antiquarian William Stukeley in the early eighteenth century, but it is not exact. The summer solstice sunrise, as viewed from the geometrical centre of the monument, actually occurs just to the left of the Heel Stone.  During the third millennium BC, when Stonehenge was constructed, the sun would have risen even further to the left. It is therefore likely that the Heel Stone once had a now-missing twin sited to its left, and the summer solstice sun rose between the pair.