Located in New York’s Museum Mile on the East Side of Central Park, the Solomon R. Guggenheim Museum was founded in 1939 but did not adopt its present name until after the death of its founder in 1952. The move from rented space to Frank Lloyd Wright’s landmark building came in 1959 but the need for a purpose-built space was identified in the early 1940s. Wright was commissioned to design the building in 1944: it took him 15 years, 700 sketches, and six sets of working drawings to realise the project, which is his only New York building. 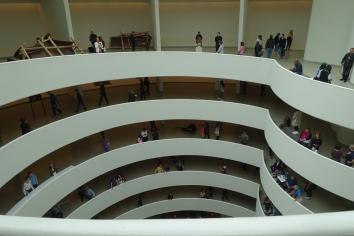 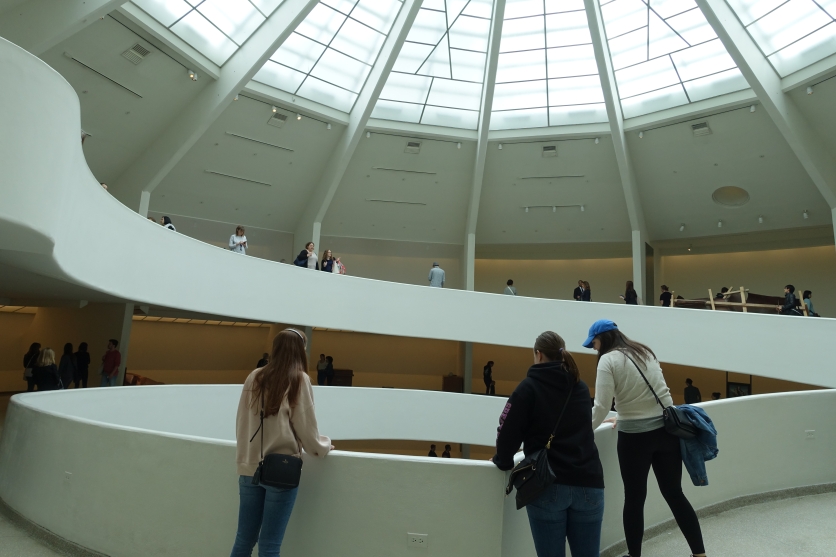