For almost forty years, the 443.2 m (1,454 ft) tall 102-storey Empire State Building was the tallest building in the world before being surpassed by the twin towers of the World Trade Center. It regained the title of New York’s tallest building after 9/11, but by this time it was only the second tallest building in America after the Sears Tower in Chicago (now the Willis  Tower). The rebuilding of the Word Trade Center and the construction of 432 Park Avenue have since relegated the Empire State Building to third place in New York; worldwide the many large buildings constructed during the first two decades of the twenty-first century have pushed it down to a world ranking of 40.

The Empire State Building nevertheless remains an icon: as synonymous with New York as Tower Bridge is with London or the Eiffel Tower with Paris. 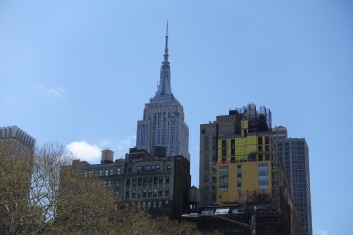 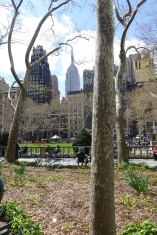 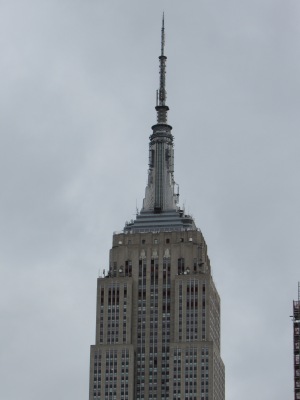