A mutually-agreeable settlement has been has been reached between WAITROSE and myself.

WAITROSE do NOT admit liability and stress that this is a good will settlement. Details remain confidential between both parties, and I will therefore be making no further comment other than that I am entirely satisfied with the outcome.

Subject to the implimentation of this agreement I confirm that I have no plans to take legal action against any of the parties involved in this incident.

I would like to take this opportunity to thank all who have supported me in this matter.

Link: Handcuffed in Waitrose: the innocent man in search of justice
I am leaving the link to the Guardian article in place but having reached agreement with WAITROSE there is no now need to lobby their customer support team.

Thank you to all who read the article at the weekend.

The reasonably common phenomenon of full Moon coinciding perigee was completely ignored until the media discovered the term ‘supermoon’ a few years ago, Perigee (minimum distance from Earth) varies between 356400 and 370400 km (average 362600 km) and apogee (maximum distance from Earth) varies between 404000 and 406700 km(average 405400 km), so on average a perigee full Moon will appear 12 percent larger and 25 percent brighter than one occurring at apogee. 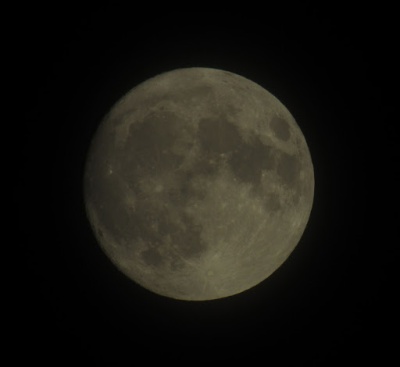 However, perigee on 14 November will be the closest one since 1948, and the Moon will appear 14 percent bigger and 30 percent brighter compared with the smallest apogee full Moon. This still isn’t an enormous difference, and prior to the current frenzy over ‘supermoons’ was only of interest to astronomers. Here in Britain, of course, we are in any case set to see absolutely nothing.

It is a constant frustration for a tourist to see a landmark they have traveled far to see covered in scaffolding. This is a photograph of the Spanish Steps in Rome in May 2004: 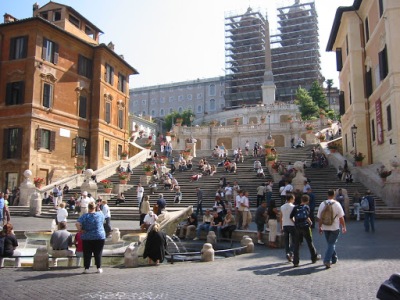 And this was the same scene a decade later, in October 2014. 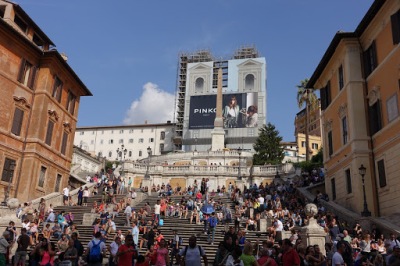 A short distance away is the iconic Trevi Fountain. It’s more eternal scaffolding than eternal city. 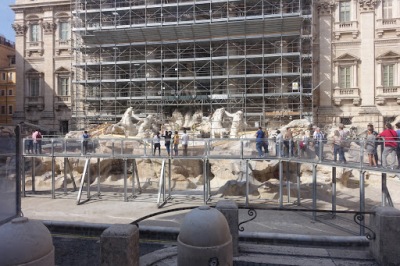 It was the same situation in Venice with the Bridge of Sighs between 2009 and 2011 (though restoration was complete when I visited in 2013). 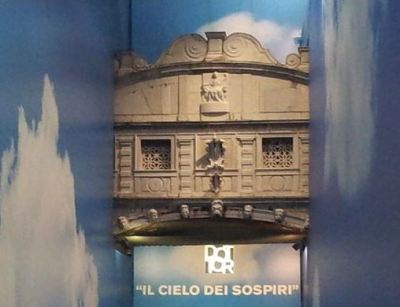 The problem is certainly not confined to Italy. This is the Padrão dos Descobrimentos (Monument of the Discoveries) in Lisbon, a modernist tribute to Prince Henry the Navigator: 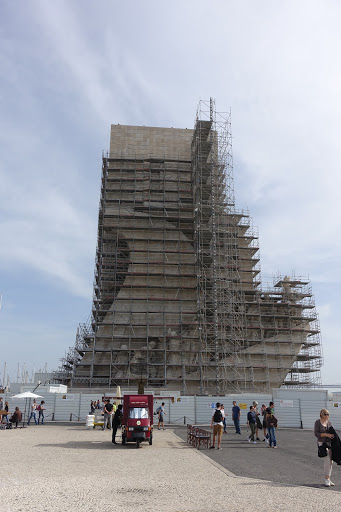