Rice is one of the world’s most important cereal crops, and has supported dense human populations in Asia since Neolithic times. The origin and spread of domesticated rice is understandably of great interest to students of Asian prehistory and researchers have employed a variety of methods, including genetics, phytolith studies, from the presence of charred grains in archaeological excavations, and from rice husks in Neolithic pottery.

In a newly-published study researchers have made use of an extensive database of radiocarbon data from 400 sites spanning 470 phases of occupation in mainland East, Southeast and South Asia. The researchers modelled the likely spread of rice agriculture using an algorithm known as Fast Marching, which was used to estimate least-cost distances based on simple geographical features and suitability of regions for rice agriculture. Existing knowledge of archaeological evidence for rice was used to infer backwards towards probable areas of origin for rice cultivation. The researchers also used goodness of fit to test various previously-published hypotheses of the origin of rice agriculture against the overall archaeological rice database.

The unconstrained search for the most likely origin identified a region between the Lower and Middle Yangtze, specifically the northeast of Jiangxi Province, where there is little archaeobotanical evidence for early rice agriculture. However, the algorithm was trying to find the best-fitting single source and was unable to identify multiple origin scenarios. In such cases, it will highlight an area in between the various true origins.

Of these, the last model, favouring two independent origins in the Middle and the Lower Yangtze, gave the best fit with the data and is also the most consistent with the unconstrained search. The authors of the report claim that the L7 ‘dual Yangtze’ model is so well supported over the second-best match, the L6 Lower Yangtze scenario, that the situation is compared to randomly drawing 125 million white balls out of an urn and asking whether this is sufficient evidence that the urn contains only white balls, versus containing an equal amount of white and black balls.

Whether such optimism is justified, only time and further studies will tell. However, the results agree with the conclusions of many archaeologists who have recently focused on the Middle and Lower Yangtze basin. There is currently no reason to favour either over the other as a more likely source region of rice domestication episode. Instead, multiple, distinct domestication episodes seems the most plausible hypothesis in the current state of our evidence. Cultural differences between the Neolithic traditions of the Lower and Middle Yangtze, including the earliest preserved field systems, makes it unlikely that rice agriculture diffused between the two regions. 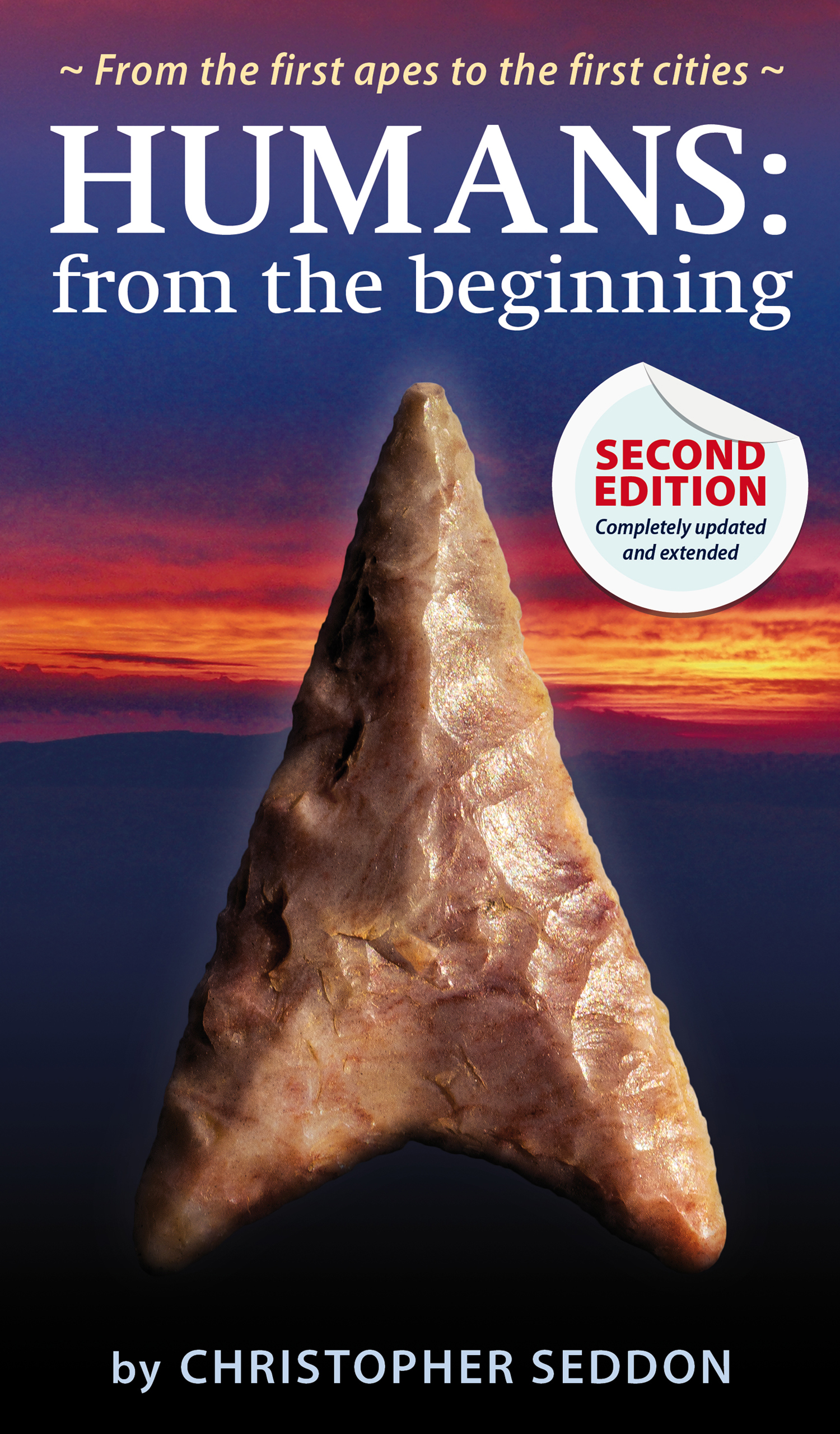