Holloway in North London is not normally noted for its cutting-edge architecture. However the Graduate Centre on London Metropolitan University’s London North Campus was designed by the internationally-famous architect Daniel Libeskind, whose portfolio includes the Jewish Museum in Berlin and the Imperial War Museum North in Manchester. Opened in 2004, it is only Libeskind’s second building in the United Kingdom. 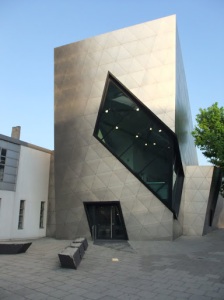 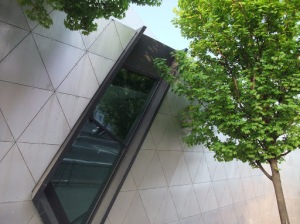 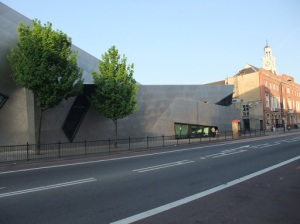 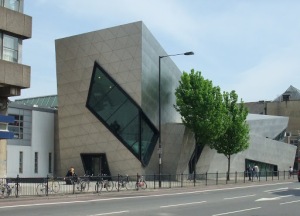