Located in what was once one of London’s most deprived areas, Finsbury Health Centre is the embodiment of the Russian architect Berthold Lubetkin’s famous maxim that “nothing is too good for ordinary people”. Lubetkin left Russia soon after the Revolution but remained a committed socialist throughout his life. In the 1930s he moved to London and founded the architectural practice Tecton. A regular client was the Labour-controlled Metropolitan Borough of Finsbury (now part of the London Borough of Islington) and the Health Centre was one of a number of ambitious projects put in hand by the Council. Unfortunately not all their schemes came to fruition: one that did – rather controversially – was the erection of a statue of Lenin, which Lubetkin also designed.

Sadly this magnificent building is now very delapidated, although it remains in use. 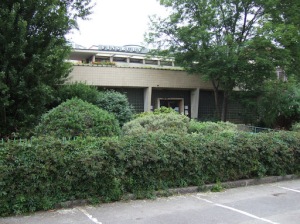 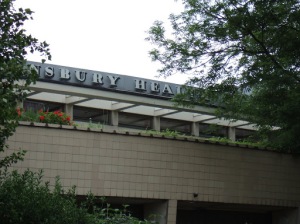 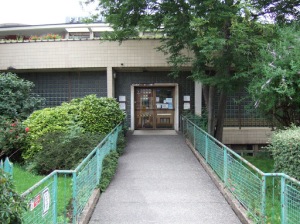 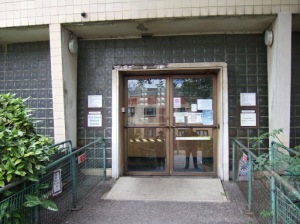 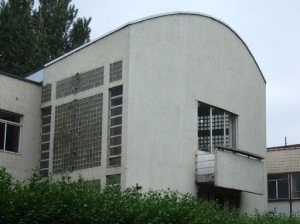